See if Your Building is Eligible 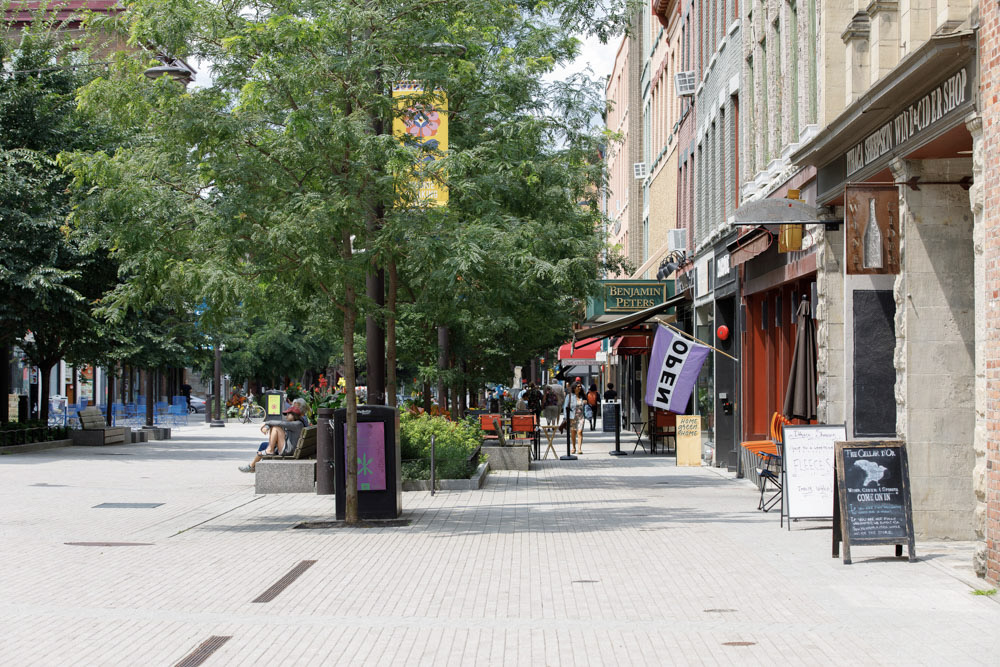 Ithaca and New York, NY – Jul 6, 2022 – BlocPower, a national climate tech company focused on greening aging urban buildings, today announced that the City of Ithaca, NY  has officially signed a contract empowering BlocPower to manage a first-of-its-kind electrification effort to  decarbonize its entire building stock. The contract represents the first large-scale, city-wide building electrification initiative in the U.S. and a major step forward in Ithaca’s plan to become carbon-neutral by 2030.

The contract was negotiated by Ithaca’s former mayor, Svante L. Myrick, and signed by current Acting Mayor Laura Lewis, based on the unanimous approval by the city’s Common Counsel on November 3, and ratification of the RFP results from its Planning & Economic Development Committee on October 20.

Building owners in the City of Ithaca can begin the process by receiving a free initial project scope and estimate at this webpage: blocpower.io/electrify-ithaca. There will be an event commemorating the launch of this exciting program at the Southside Community Center in Ithaca, NY on Thursday, July 14th 2022 at 10am.

“Ithaca has demonstrated bold vision and clear leadership in the effort to fight climate change through city-scale decarbonization and we are incredibly excited to break ground on this historic initiative,” said Donnel Baird, CEO and founder of BlocPower.  “We thank former Mayor Myrick, Mayor Lewis, Ithaca’s Common Council, and the Planning & Economic Development Committee members for helping us to create a blueprint that has already inspired other cities to pursue their own decarbonization objectives.”

“The City of Ithaca has once again shown its commitment to fight climate change,” said City of Ithaca Mayor Laura Lewis. “The nation-leading electrification program is proof of our commitment and resolve to achieving carbon neutrality by 2030. Our partnership with BlocPower serves to demonstrate the power of combining public and private sector capabilities to achieve a common goal.”

BlocPower is a Brooklyn-based climate technology company rapidly greening American cities. Since its founding in 2014, the company has completed energy projects in 1,200+ buildings and delivers results ahead of schedule and under budget. BlocPower utilizes its proprietary software for analysis, leasing, project management, and monitoring of urban clean energy projects and its customers are saving 20-40% on their energy bills each year. The company is backed by the world’s top investors, including Goldman Sachs, Kapor Capital, Microsoft's Climate Innovation Fund, Andreessen Horowitz and American Family Insurance Institute for Corporate and Social Impact. In 2022, Fast Company named BlocPower the #4 Most Innovative Company in the World. For more information, please visit https://blocpower.io.